To share your memory on the wall of Rose Lake, sign in using one of the following options:

Rose was born in Bennington, VT on October 30, 1960 and was the daughter of the late Chester and Alberta (VanOrman) Burgess. She rece... Read More
Rose M. Lake, age 59, a resident of Bennington, Vermont, passed away, unexpectedly, on August 17, 2020.

Rose was born in Bennington, VT on October 30, 1960 and was the daughter of the late Chester and Alberta (VanOrman) Burgess. She received her education the Bennington school district. Rose attended the Community College of Vermont studying Human Services, and dedicated her life to that field. She spent much of her life as an advocate and counselor both at the Aids Project of Southern Vermont and Vermont Center for Independent Living. She, proudly, volunteered at Project Against Violent Encounters.

Rose enjoyed the outdoors, playing “Skippo” and dice with her family and friends (especially with Gramma B!!), as well as, listening to Country Music. She was a huge fan of the “The Grinch”, Dale Earnhardt, Elvis Presley and the many pets she had over the years, especially Kabota. She enjoyed her Sunday mornings attending services at Harvest Christian Ministries; she was most at peace when she was worshiping The Lord. Rose loved spending quality time with family. Family, to her, meant all of those she loved. She had a gigantic heart and will forever be remembered by all for how much of herself she gave. Leebs Lebert expressed it best by saying, “Your true kindness and love, not to mention quite possibly the best hugs from anyone, will truly be missed.” Shortly before she passed, she told Marybeth that she wanted us all to know “not to say mean things to people”, she “loves everybody” and “life is too short- don’t live with regret”. We love you too Mom.

Due to the COVID Protocols, services were held privately for Rose’s family.

Guestbook condolences can be left at www.maharandsonfuneral home.net.
Read Less

To send flowers to the family or plant a tree in memory of Rose M. Lake (Burgess), please visit our Heartfelt Sympathies Store.

Receive notifications about information and event scheduling for Rose

There are no events scheduled. You can still show your support by sending flowers directly to the family, or planting a memorial tree in memory of Rose M. Lake (Burgess).
Visit the Heartfelt Sympathies Store

We encourage you to share your most beloved memories of Rose here, so that the family and other loved ones can always see it. You can upload cherished photographs, or share your favorite stories, and can even comment on those shared by others. 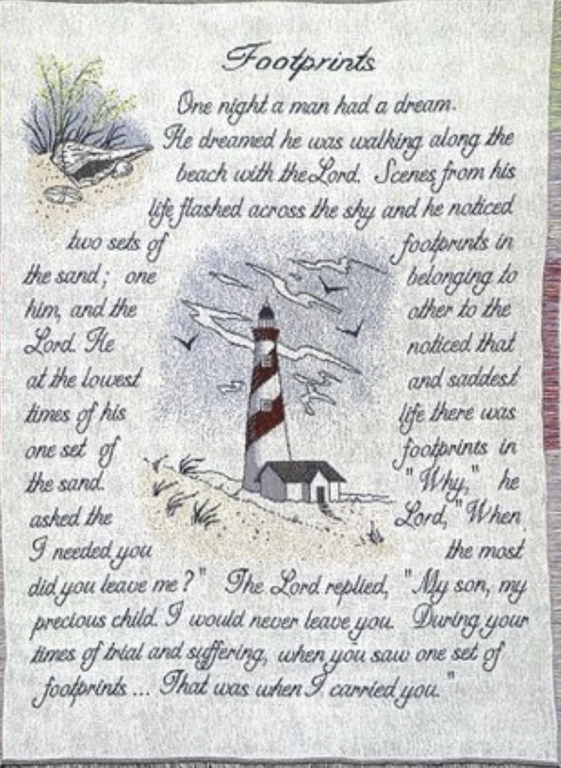 Posted Sep 06, 2020 at 05:13pm
My childhood friend with whom we were always in trouble. I could always talk to her about anything and she did have a big heart and would listen. You will be missed my friend. Rest in peace.
Comment Share
Share via:
DT

Posted Aug 26, 2020 at 03:49pm
I knew Rosie from living on Earls Drive. She was always friendly and chatty. She will be missed by all who knew her. Rest In Peace Rose. Thoughts and prayers to the family.
Comment Share
Share via:
AG

Posted Aug 26, 2020 at 03:05pm
Aunt wosie-
I can still hear your voice saying "I love you Tishy"
I can still see your smile. You loved whole heartedly and unconditionally❤ I wish so much that I could have seen you before you left us. You will always be in my heart. I love you and your family so much!
Comment Share
Share via:
AJ

Posted Aug 25, 2020 at 06:45pm
I'm Chester and Jeanie daughter Anna Burgess, I hadn't meet none of my dad side of family. I only met them over the phone. I would call grandma and grandpa Burgess every Sunday never meet them either but we felt like we did that how close we got. Grandma gave me ain't Rose number and I got brave and called her then we called every Sunday to. Our saying is before we hang up I would say I LOVE YOU PASSED THE SKY, SHE SAY I LOVE YOU DEEPER THEM THE OCEAN. I wish I could have met them in person but they are away in my heart my tears aren't hurting 😭 tears there heart warm one. I love u all God Bless love u
Anna Burgess Johnson
Comment Share
Share via: 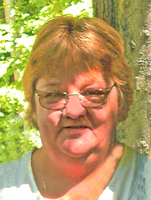