To share your memory on the wall of Ralph Coyne, sign in using one of the following options:

Ralph “Mousie” M. Coyne, born 6 December 1939 in Bennington, VT to William F. and Eleanor Mathers Coyne. He received most of his education in Bennington, VT at St Francis de Sales Academy and Bennington High School. He graduated with the last class at Cathedral High School in Burlington, Vermont in 1958.

Ralph joined the Navy after graduating and received his training at Great Lakes, IL. He then was stationed at the Naval Shipyard in Portsmouth, VA, then at the Naval Air Station in Naples, Italy. Upon returning to Bennington he worked at Horst Dairy, Ruskin's Taxi, custodian at Bennington Elementary school, the Vermont Veterans Home and 20 years at Vermont Container Corporation as a truck driver. After leaving Vermont Container he drove truck cross-country and retired in 1999 after being injured in an accident.

Ralph (known as Mouse) was a member of the Bennington Fire Department for 25 years, serving both in the Putnam Hose and Bradford Hook and Ladder Company where he was elected as President, Secretary and Foreman (now called Captain) for many years. He attended the Vermont State Fire Academy and became a Certified Fire Instructor, teaching throughout the state at fire schools.

With lots of help he designed and built the first mobile training unit for breathing apparatus for the fire service in the state.

In his early years Mouse coached Little League with Northeast Wood Products and A & W . He attended Umpire School in Williamsport, PA and became a certified instructor. He enjoyed fishing and camping on the White River and taking his nieces, nephews and friends hiking the Long Trail from the Massachusetts border to Camel's Hump in Burlington, VT.

At Ralph's request there will be no services held. There will be a family gathering announced at a later date.

Should friends desire memorial contributions in Ralph Coyne’s memory, they may be made to the American foundation of suicide prevention Capital Region walk for RITA Team: Roses 4 Ayden through the office of Mahar & Son Funeral Home, 628 Main Street, Bennington, VT 05201.

To send flowers to the family or plant a tree in memory of Ralph M. Coyne, please visit our Heartfelt Sympathies Store.

Receive notifications about information and event scheduling for Ralph

There are no events scheduled. You can still show your support by sending flowers directly to the family, or planting a memorial tree in memory of Ralph M. Coyne.
Visit the Heartfelt Sympathies Store

We encourage you to share your most beloved memories of Ralph here, so that the family and other loved ones can always see it. You can upload cherished photographs, or share your favorite stories, and can even comment on those shared by others.

Posted Jun 18, 2020 at 10:59am
RIP Mouse my friend, you will always be in mine and Gary's memories for you were a friend and like a big brother to me. We had a lot of adventures with you with Gary and my kids and you were always there for us if we needed you. We will see each other again 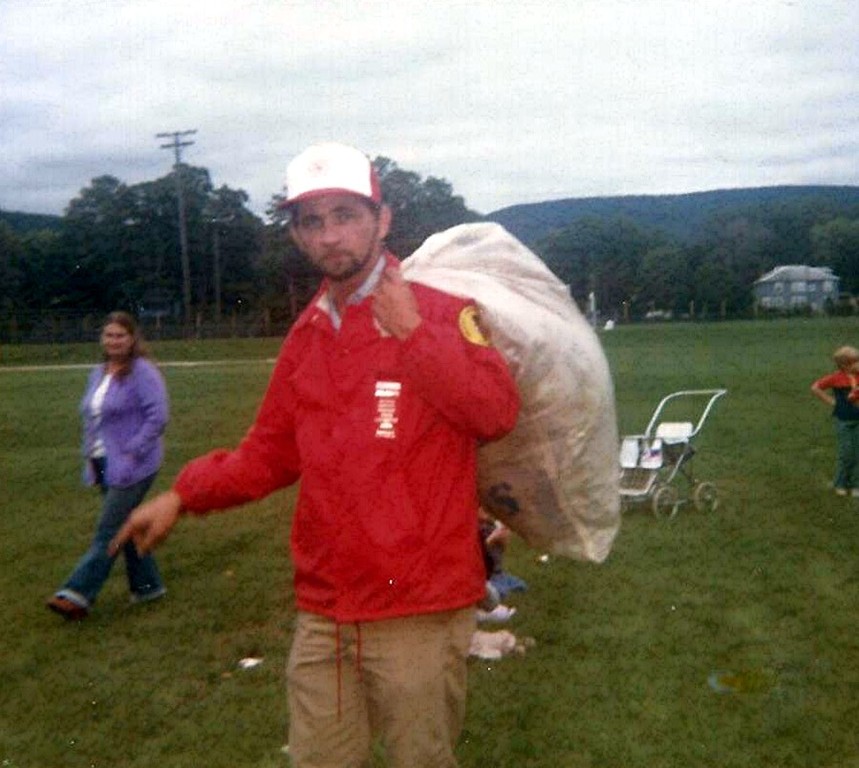 Posted Jun 16, 2020 at 09:30pm
Rest easy " mouse " thanks for all the good memories of my younger years of taking me up to white river to go fishing & spending time with you & your nephews paul jo & Davie coyne and the rest of the white river coyne crew it was the best time of my life fishing on the island & crossing the water in the Wagoner love " paul jo D. "
Comment Share
Share via:
AB

Posted Jun 16, 2020 at 09:21pm
So sorry to hear of Mousie's passing. I think of all the years with the fire dept. I think now of the fire department years and remember how supportive he was to John when he was going through the steps to the chief chair. Eddie in the PD and Ralph in the BFD, always thought of fondly by me and as friends of John. God Bless you Ralph.
s

Posted Jun 16, 2020 at 02:14pm
We are so sad to learn of Mousies death He taught Dick everythingl he knew about firefighting.Dick. Always said there was three people he'd go in a burning building Ricky Knapp Mousie and Donny Myers.Our heart felt symphonies go out to your family.Til we meet again Mousies.
Comment Share
Share via: 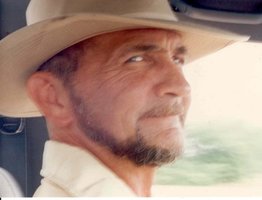 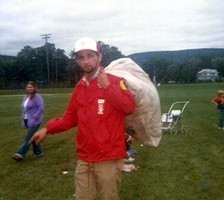