To share your memory on the wall of Marilyn Watson, sign in using one of the following options:

She was born at the family home in Bennington on September 25, 1936. S... Read More
Marilyn M. Watson, 83, a resident of Blackberry Lane in Bennington died Wednesday March 18, 2020 at the Southwestern Vermont Medical Center following a long illness.

She was born at the family home in Bennington on September 25, 1936. She was the daughter of the late Alden and Marion Harbour.

Marilyn received her education in Bennington where she attended the one room school house on Chapel Road and later graduated from Bennington High School class of 1954.

Marilyn worked as a bookkeeper in many positions. She later owned and operated Butler Realty in Bennington and most recently worked as a seamstress for John Wright Dolls.

Marilyn was a member of the First United Methodist Church of Bennington. She was a member of the Bennington and Taconic Grange for 68 years. During her retirement years, she enjoyed travelling throughout the country, and settled in Florida for a few years. In her free time, she enjoyed sewing, quilting and knitting and spending time with her family.

Survivors include her son, Kevin Cross and his wife Amy of St. Albans, VT. Her step sons, David Watson of Florida, Shawn Watson of Bennington, Jason Watson of Virginia and Ben Watson of Woodford, VT. Her grandchildren, Shannon Cote and her husband James of Shaftsbury, VT and Nataya Cross and Richard Campalongo of Bennington. Five great grandchildren, Aidan, Ayvah, Xander, Melody and Rowan. A brother Gary Harbour and his wife Gail of Bennington. And several nieces, nephews and cousins. She was pre-deceased by her husband Thomas F. Watson who died July 22, 2015 and son James L Cross who died April 5, 2018.

A graveside service will be held at the family lot at White Chapel Cemetery at the convenience of the family.

If friends desire contributions in memory of Marilyn M. Watson may be made to the Second Chance Animal Shelter through the office of the Mahar and Son Funeral Home 628 Main St. Bennington, VT 05201. Guest book condolences may be made at www.maharandsonfuneralhome.net
Read Less

To send flowers to the family or plant a tree in memory of Marilyn M. Watson (Johnson), please visit our Heartfelt Sympathies Store.

Receive notifications about information and event scheduling for Marilyn

We encourage you to share your most beloved memories of Marilyn here, so that the family and other loved ones can always see it. You can upload cherished photographs, or share your favorite stories, and can even comment on those shared by others. 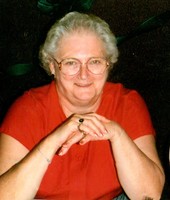 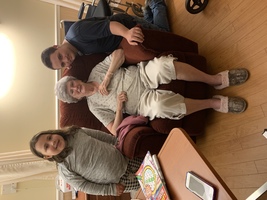 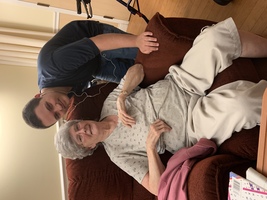 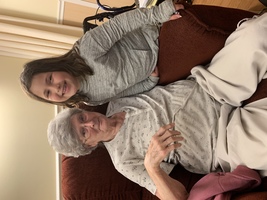