To share your memory on the wall of James Sampsell, sign in using one of the following options:

He was born in Elmira, New York and was the son of the late Charles B. and Marion (Mackay) Samps... Read More
James R. Sampsell, 81, a resident of Susan Taylor Lane in North Bennington died on Saturday evening, May 16, 2020 following a long illness.

He was born in Elmira, New York and was the son of the late Charles B. and Marion (Mackay) Sampsell. James received his education in Elmira Schools and is a graduate of the Elmira Free Academy. James was a star athlete in high school, playing both baseball and basketball. He is a member of the Alumni Hall of Fame with teammate Ernie Davis, at Elmira Free Academy. Following his graduation from high school he enrolled in and was accepted at Ithaca College, where he spent his freshman year, playing baseball and was signed to a minor league baseball contract with the St. Louis Cardinals.

After his baseball career, James went to work for different companies over the years including American Bridge Company, American LaFrance Fire Engine Company, and then went to work in the steel industry. He started off as a Draftsmen and worked his way up to Project Manager and oversaw projects for IBM plants, and several colleges. He moved to Bennington and worked at Bennington Iron Works for several years, until they closed in 2011. He continued to work in the structural steel business and he eventually went to work at Schenectady Steel Company of Schenectady, NY, from where he retired. He had married the former Ann Makowiec, who predeceased him in April 1999

He never gave up his love of baseball, coaching little league teams in both Elmira and later in Bennington. Over the past several years, James and his son, Joseph have traveled to many Major League Baseball Stadiums across the country. James was also a golfer. He was former member of the Norshaft Lions Club. He was characterized as a “quiet man of few words.”

Graveside services will be held on Saturday, May 23, at St. John’s Catholic Cemetery in North Bennington at 1:00PM. Due to the COVID-19 protocols, there are no calling hours or funeral services at this time.

Memorial contributions may be made to the Ernie Davis Community Center in Elmira, New York, or the Mount Anthony Union High School Booster Club in Bennington, Vermont, or the Kurn Hattin Homes For Children in Westminster, Vermont, through the Mahar and Son Funeral Home in Bennington, VT.

The guestbook for condolences can be found at www.maharandsonfuneralhome.net
Read Less

To send flowers to the family or plant a tree in memory of James R. Sampsell, please visit our Heartfelt Sympathies Store.

Receive notifications about information and event scheduling for James

Audrey Manchester and Timothy King sent flowers to the family of James R. Sampsell.
Show you care by sending flowers

James R. Sampsell Eulogy
First, I just wanted to give a shout out to the Polish Mafia and the Sampsell & Worthington Clans that were not able to make the trip in person for various reasons. These are trying times and we completely understand the challenges present right now. I hope this finds you all safe & well and just know we will all be together soon enough. Thank you to all that were able to be here today and especially those that made the long trip under hard circumstances. It is a tremendous honor bestowed upon our dad and I can’t say how much my family appreciates your love and support…..all my love to each of you near and far. To all our relatives, we are so lucky to have our larger family, who help raise us, nurture us and guide us.
Many of you know about our Dad and who he was a person, so bear with me as I reflect a little.
Our Dad was a quiet man and unfortunately many of us kids picked up some of those same traits, including myself for better or worse. As many of you know, after my mother passed, my dad & I started this tradition of visiting Major League Baseball Parks. Lynn would always say after we got back, what did you talk about and I’d say “not much.” But what was shared between a father and son was time and it spoke volumes. It allowed me to have no regrets.
In his early days, our dad was known as a great athlete. I still remember attending his induction ceremony for the EFA Hall of Fame and one of the old timers who was a sports reporter for the Star Gazette telling me just how great my Dad really was. You see our dad would never brag on himself. It was one of the proudest days in my life and my dad could only thank me for showing up. One of his neighborhood friends, Richard Shore recently shared that he was a gentleman, good friend, and even though he was a good athlete, he was just a regular guy in the neighborhood "gang."

I learned many life lessons from him; some of those lessons have led to who I am today. I learned a strong work ethic from him, although I also think that was passed down from both my grandfather’s too. He instilled the trait of honesty and making it clear that no man or woman is better than another. This has served me well in the world and always keeps me grounded in my work. I also learned that sometimes set backs are positives too. For instance, I or none of my siblings would even be here today if our dad did not get cut from the St. Louis Cardinals. You see, he met my mother at the airport on his way back from being cut…and as they say, the rest is history.
I learned some valuable “how not to” traits from our dad too. For some reason he had a knack for changing the oil in his car once a year, whether it needed or not and buying new tires for a vehicle just before he would trade in the vehicle. So needless to say, I learned to take better care of my vehicles.
He had a good sense of humor and always made a person feel like they belong to the family right away.
Our dad was not the perfect father or the perfect husband, but what he always did was strive to be a better man, to be a better friend and we are all better for sharing time with him while he was on this earth.

Posted May 27, 2020 at 08:41am
Dear Arla and family , Please accept our condolences . We wish you all the strength necessary to get you and your family through these tough days.

Posted May 23, 2020 at 12:15pm
Jim was a fine individual and always had a smile on his face...He will be missed by friends and family.
Loren and Patti Disque
Comment Share
Share via:
MM 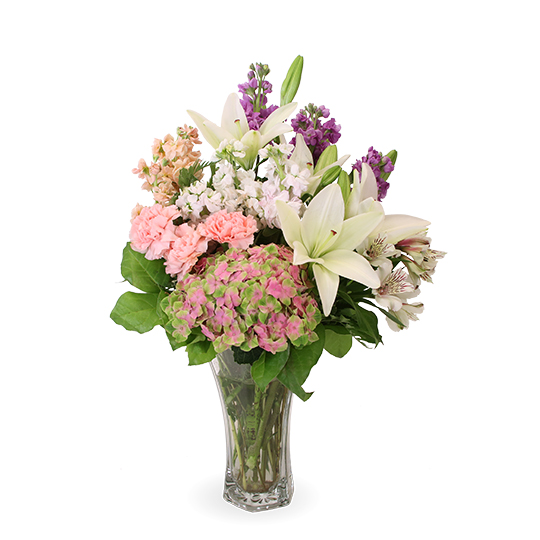