To share your memory on the wall of Gregory Squiers, sign in using one of the following options:

To send flowers to the family or plant a tree in memory of Gregory A. Squiers (Squiers), please visit our Heartfelt Sympathies Store.

Receive notifications about information and event scheduling for Gregory

There are no events scheduled. You can still show your support by sending flowers directly to the family, or planting a memorial tree in memory of Gregory A. Squiers (Squiers).
Visit the Heartfelt Sympathies Store

We encourage you to share your most beloved memories of Gregory here, so that the family and other loved ones can always see it. You can upload cherished photographs, or share your favorite stories, and can even comment on those shared by others.

Posted Mar 24, 2020 at 08:49am
Pat, Lisa, Greg & Elizabeth
Please accept our condolences
We are so sorry to hear Greg passed away
We are here for you guys
Cherish the memories
He was a good man & hardworking man

Posted Mar 22, 2020 at 08:04pm
We had good times ice fishing , swapping deer hunting story's . I was always glad to give a helping hand when you needed it . I'm always proud to say your my uncle. And continue to give you a daily wave👋👋

Posted Mar 21, 2020 at 01:10pm
To all of Greg's family my sincere condolences he was always a fierce competitor and never gave up! 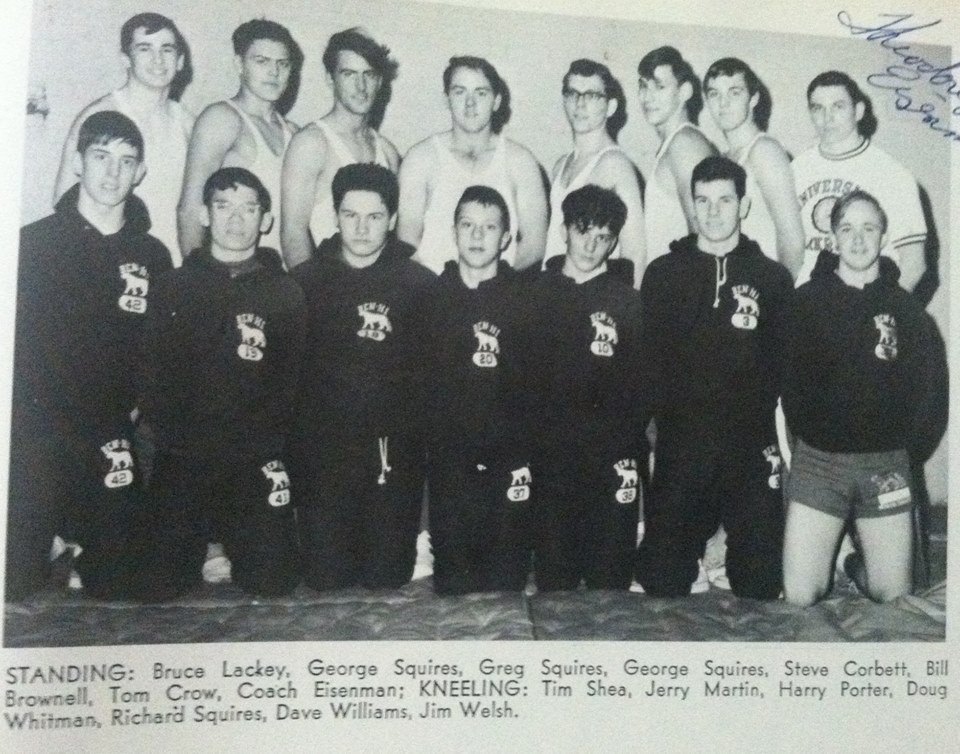 Posted Mar 21, 2020 at 12:36pm
To Greg's entire family you are all in my thoughts and prayers Greg and I spent many days working together and we enjoyed many stories shared with each other Greg was a very hard working dedicated man and made all of our jobs easier helping out where ever he was needed I will always have fond memories of Greg rest easy my friend
Comment Share
Share via:
RB 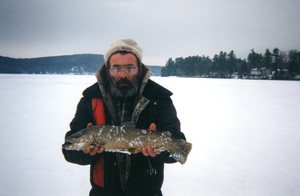 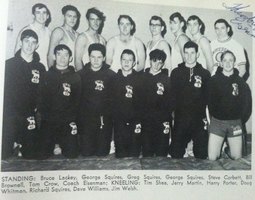