To share your memory on the wall of Edward Galenus, sign in using one of the following options:

He was born in Peabody, MA on June 19, 1939. He was the son of the late Eddie and Florence (Wendell) Galenus. ... Read More
Edward J. Galenus, 80, a resident of Hickory Hill Road in Bennington died Monday, December 30, 2019 following a brief illness.

He was born in Peabody, MA on June 19, 1939. He was the son of the late Eddie and Florence (Wendell) Galenus. He received his education in Massachusetts.

Edward served in the United States Navy for over 20 years. He served during the Vietnam era and was awarded the Good Conduct medal four times over during his period of active duty along with several other awards and commendations. He later served in the Fleet Reserve for many years.

Prior to retirement, Ed was employed as a master electrician. He had been employed by several different companies including the Baptist Hospital in Jacksonville, Florida, the Town of Bennington, the Pownal Tannery, and ending with his retirement from the Vermont Veterans Home.

An avid sports fan, Ed was a loyal supporter of his home state teams and enjoyed watching the Red Sox, Bruins, Patriots and Celtics. He took pleasure in keeping his mind sharp by reading the daily newspapers and challenging himself with crossword puzzles, Sudoku and the like. He was a current member of the Loyal Order of Moose - Lodge 1233 and a former member of the American Legion Post 13, the Fraternal Order of Eagles #1861, and a Life Member of the VFW Post 1332.

If friends desire to make a contribution in memory of Edward J. Galenus, it may be made to the Activities Fund at the Vermont Veterans Home through the office of the Mahar and Son Funeral Home 628 Main St. Bennington, VT 05201. Guest book condolences may be made at www.maharandsonfuneralhome.net.
Read Less

To send flowers to the family or plant a tree in memory of Edward J. Galenus, please visit our Heartfelt Sympathies Store.

We encourage you to share your most beloved memories of Edward here, so that the family and other loved ones can always see it. You can upload cherished photographs, or share your favorite stories, and can even comment on those shared by others.

Love, Monica and Linda Maloly (Friend of Lorrie) have sent flowers to the family of Edward J. Galenus.
Show you care by sending flowers

Guaranteed hand delivery by a local florist
B

Posted Jan 03, 2020 at 09:26pm
Thank you for your service Grampa! You are respected and you are missed. I wish I had the privilege of knowing you better. I miss you so much already, Thank You for never giving up on me. I love you.
LP

Posted Jan 03, 2020 at 07:11pm
Can't tell you how much I miss you pop cause there are just not any words that cover that but I did want to thank you for everything you have done for me in my life and just for always being there. Love you now and always Lollipop
Comment Share
Share via:
LL

Posted Jan 03, 2020 at 03:03pm
Wishing you peace to bring comfort, courage to face the days ahead and loving memories to forever hold in your hearts. 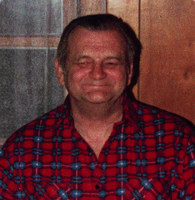 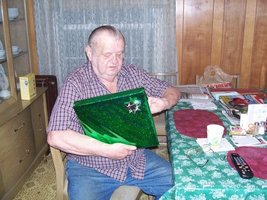 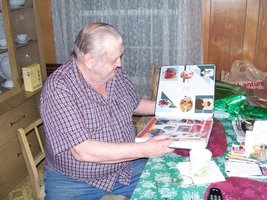 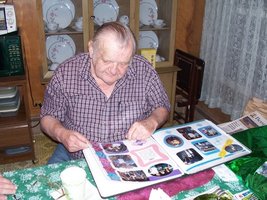