To share your memory on the wall of Christopher Sharby, sign in using one of the following options:

He was born in Florida on May 4, 1974 and was the son of the late Bruce and Donna (Macomber) Sharby, Sr. Chris attended sc... Read More
Christopher C. Sharby, age 46, a resident of Bennington, died on Saturday morning, September 5, 2020 unexpectedly.

He was born in Florida on May 4, 1974 and was the son of the late Bruce and Donna (Macomber) Sharby, Sr. Chris attended schools in Bennington and is a graduate of Mount Anthony Union High School in Bennington. Over the years, Chris has worked at the Dailey Company in Shaftsbury and at Mack Molding in Arlington, VT.

He was a huge Pittsburgh Steelers fan. He was a ”Free Spirit”, who followed the Grateful Dead, enjoyed skateboarding, snowboarding and listening to music.

Chris is survived by his three children: Payton, Trianna, and Aria Sharby, as well as his siblings; Michelle Bishop of Granville, NY, Bruce Jr. (JoAnne) Sharby of Bennington and Kym (Carrie) Macomber of North Adams, MA. Chris leaves his niece, Courtney and his nephews: Shane, Brandon, T.J., Myles and Nicholas, who all called him “Unc”. He is survived by the mothers of his children: Jessica Kinney-O’Shea and Tania Harrington, several cousins and his special friend, Harry McDermott.

Services for Christopher will be held later in the season.

To send flowers to the family or plant a tree in memory of Christopher C. Sharby, please visit our Heartfelt Sympathies Store.

Receive notifications about information and event scheduling for Christopher

We encourage you to share your most beloved memories of Christopher here, so that the family and other loved ones can always see it. You can upload cherished photographs, or share your favorite stories, and can even comment on those shared by others.

Posted Sep 17, 2020 at 06:57am
Words can not express what your passing has caused for many. I, myself am finding it difficult to understand why it went this way, but the comfort I find when I question it, is knowing that you are now in the arms of Mom and Dad, and flying high happy, for the one thing you always expressed was wanting to be with them. I love you brother, and will fight for your honor! Until we meet again, R.I.P. Bro!!!! 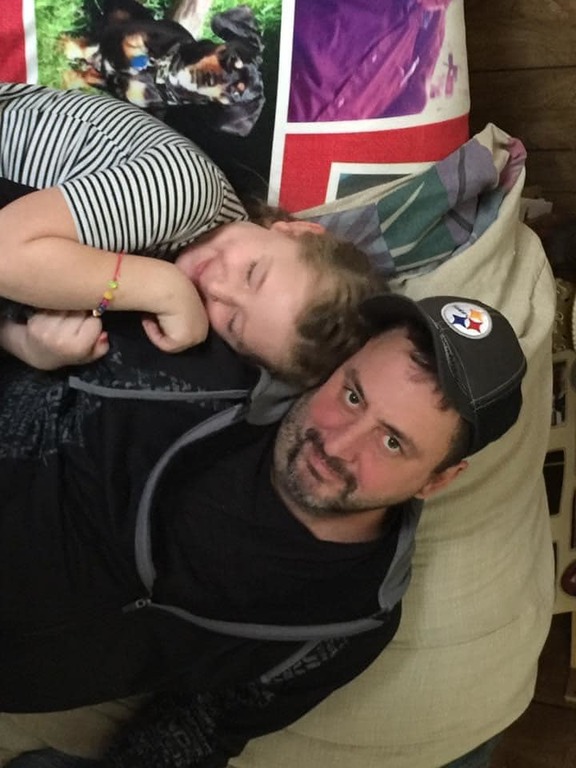 Posted Sep 16, 2020 at 09:48am
Goodbye my sweet friend 💔 you will truly be missed! I know this time it is for real and that's what hurts the most. You won't come walking down the path this time...
Comment Share
Share via:
SS

Posted Sep 11, 2020 at 02:58pm
Chris,
You were my smiling face every morning. I’ll miss the sh*t out of you. All we have is good memories together & I’m great full for that. ~Melissa Brambley
Comment Share
Share via: 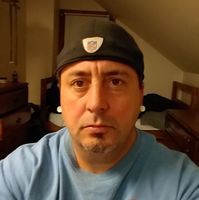 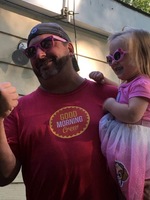