To share your memory on the wall of Carlton \"Beaver\" Coyne, sign in using one of the following options:

He was born in Bennington, Vermont September 12, 1968. He was the ... Read More
Carlton T “Beaver” Coyne, 51, a resident of Rutter Road in Bennington died Saturday May 9, 2020 at the Albany Medical Center in Albany, NY following a brief illness.

He was born in Bennington, Vermont September 12, 1968. He was the son of the late Edward J. Coyne Sr. and Judy (Mullins) Habel who survives. Beaver received his education in Bennington and was a 1986 graduate of Mount Anthony Union High School.

He married the former Tammy Tole on September 9, 1995 at Saint Peter’s Episcopal Church in Bennington.

In earlier years Beaver was employed at Burgess Brothers and Jerome Construction. He most recently was employed by the Town of Bennington.

His wife and boys were his whole world. An avid outdoorsman, he enjoyed hunting, fishing, camping and hiking. He especially loved his German Shepard, Willow aka “Eto Girl”.

Due to the Covid-19 Pandemic there will be no calling hours or funeral services. A memorial gathering will be held at a later date.

If friends desire contributions in memory of Carlton T. “Beaver” Coyne may be made to the Amyloidosis Foundation through the office of the Mahar and Son Funeral Home 628 Main St. Bennington, VT 05201. Guest book condolences may be made at www.maharandsonfuneralhome.net
Read Less

To send flowers to the family or plant a tree in memory of Carlton "Beaver" T. Coyne, please visit our Heartfelt Sympathies Store.

Receive notifications about information and event scheduling for Carlton "Beaver"

There are no events scheduled. You can still show your support by sending flowers directly to the family, or planting a memorial tree in memory of Carlton "Beaver" T. Coyne.
Visit the Heartfelt Sympathies Store

We encourage you to share your most beloved memories of Carlton "Beaver" here, so that the family and other loved ones can always see it. You can upload cherished photographs, or share your favorite stories, and can even comment on those shared by others.

Posted May 13, 2020 at 01:52pm
Our deepest sympathy to Tammy, Nicholas, Nathan and Dylan. Our memories of Beaver will be treasured. The impact he has had on our lives and of many others will never be forgotten. The special bond the two of you have will never be broken. He raised his boys to become the finest of young men. Beaver has friendships that will never be forgotten. Greg will always feel his presence beside him.The loss is immeasurable but so is the love he left behind.
With all our Love,
Greg and Lynn❤️ 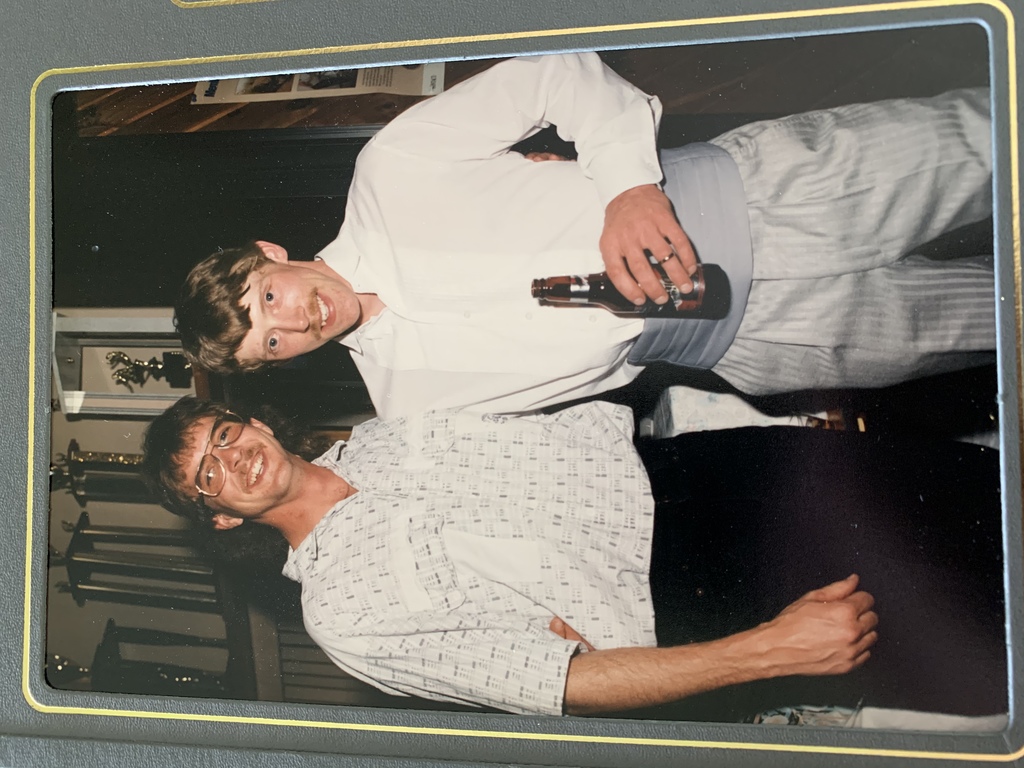 So sorry for your loss! Beaver will be missed dearly! 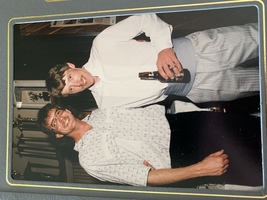